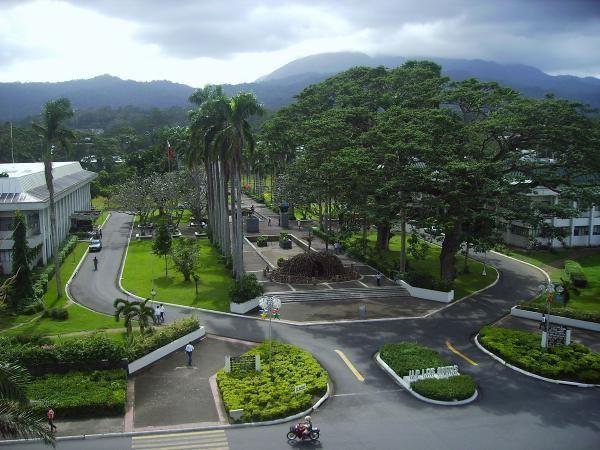 SAN PEDRO CITY-The local governments of Bataan and Zambales had agreed to let in students from the University of the Philippines Los Baños (UPLB) earlier stopped at a border checkpoint on Thursday (April 9).

After a discussion among mayors of the students’ hometowns, the local government of Bataan agreed to let the students through, although they were brought straight to quarantine facilities, said Jimby Casquete from the UPLB Office of Student Activities (OSA).

“That’s okay, at least least they are now closer (to home),” Casquete said in a phone interview.

The police and military were also deployed to pick the students up at a checkpoint between Hermosa and Dinalupihan in Bataan, where the university bus was stopped earlier at noon.

OSA director Rocky Marcelino said there were 15 students on board (not 16 as earlier reported), of which 12 were returning home to Bataan and three to the adjacent province of Zambales.

After Bataan, UPLB would bring the three students to Olongapo City in Zambales where they would be picked up by city or municipal health officers.

Both provinces have declared lockdowns in a bid to stop the spread of COVID-19.

The returning students were also automatically considered persons under monitoring, or those showing no COVID-19 symptoms but travelled to infected places or got in contact with carriers, Marcelino said.

Since Mar. 19, UPLB and the Philippine Army have been implementing “Oplan Hatid” for hundreds of students stranded in the UPLB campus because of lockdowns to reunite them with their families.