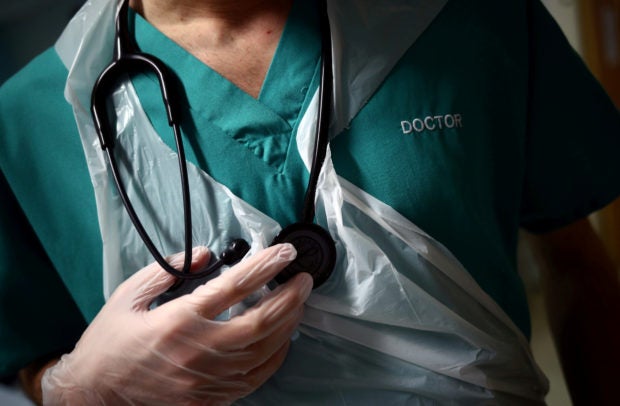 MANILA, Philippines — A University of the Philippines (UP) Manila graduate emerged as the topnotcher of the November 2020 physician licensure examination, the Professional Regulation Commission (PRC) announced on Thursday.

Jomel Garcia Lapides topped the medical board exam with a rating of 88.67 percent.

Uy in 2015 earned her B.S. Biology degree and graduated from UP Diliman with the in the history of the university since World War II.

The PRC said that a total of 3,538 out of 4,704 passed the physical licensure exams given by the Board of Medicine.

The full list of passers may be viewed here.