Typhoon Ramon slows down as it heads Babuyan Islands 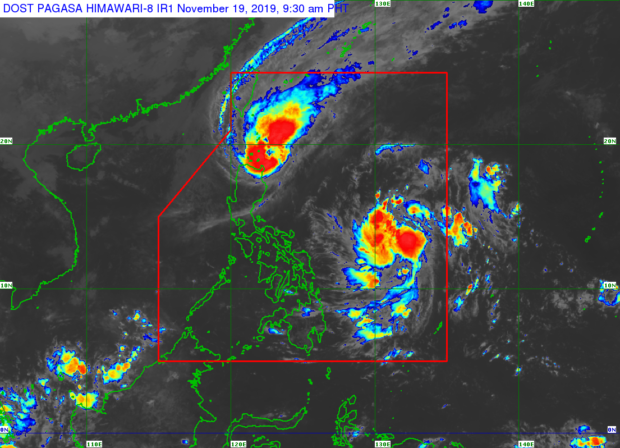 MANILA, Philippines — Typhoon Ramon has slowed down as it heads over to the Babuyan Islands, where it is expected to make landfall, the state weather bureau said Tuesday.

Ramon is packing maximum sustained winds of up to 120 kilometers per hour (kph) near the center, and gustiness of up to 150 kph.

The state weather bureau added that Ramon is expected to make landfall over the Babuyan Islands between Tuesday afternoon or Tuesday evening.

Pagasa also said that light to moderate with intermittent heavy rains over the northern portion of Isabela, Kalinga, Abra and the rest of Cagayan and Ilocos Sur are to be expected.

Volleyball 'Unity Cup' to be served next year?

Randy Moss On What Cam Newton Could Bring To New England