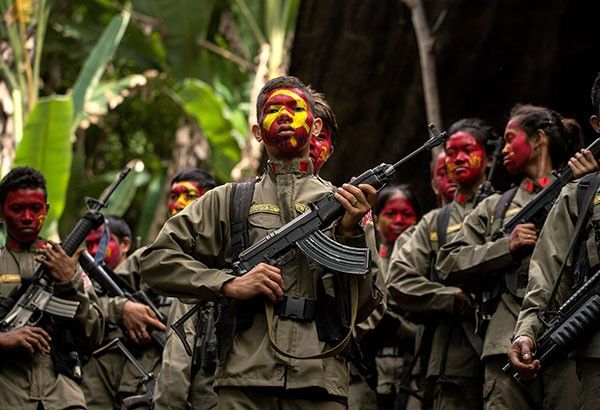 “The camp can accommodate up to 100 individuals and was believed to have been left abandoned for several days,” Mariano said.

The Army said it intensified its anti-insurgency efforts in the hinterlands and remote villages as residents are appealing for safety and security in their communities.