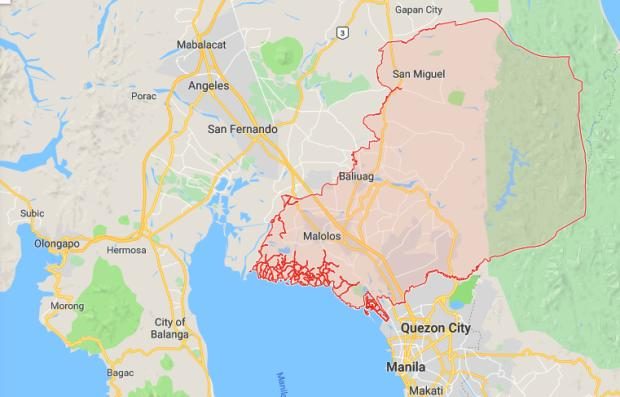 CAMP GEN. ALEJO SANTOS, Bulacan – Three drug suspects were killed in clashes with the police over the weekend.

On Saturday at 4:30 a.m. in San Rafael town, police killed a suspect identified only as Tonio during a drug bust.

On the same morning in San Ildefonso town, Ben Angell Tacadena died in a 4 a.m. gunfight with undercover police officers. Tacadena is on a police drug watch list.

Recovered from the three suspects were 20 plastic sachets of shabu (crystal meth) and 16 sachets filled with marijuana./je