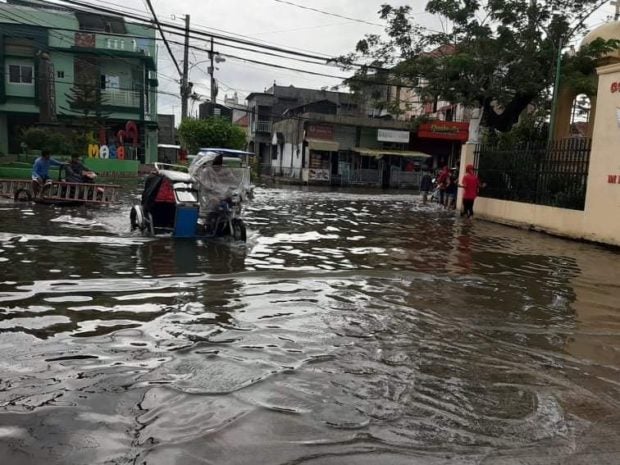 CITY OF SAN FERNANDO –– At least 42 villages in three Pampanga towns were submerged in as high as three-feet floodwater on Monday after days of strong rains spawned by Tropical Depression “Ferdie,” according to the provincial disaster risk reduction and management council (PDRRMC).

Flooded were 20 villages in the coastal town of Masantol, 19 in Macabebe, three in Apalit.

Floodwaters were higher in the villages of Tacasan, San Juan, Sto. Niño, and Telacsan in Macabebe. High tide and water draining from upstream of the Pampanga River worsened the floods.

Water levels at the Pampanga River from monitoring stations in Nueva Ecija and Pampanga provinces were still far from alert levels, the PDRRMC said.

Today on Good Morning Vogue: Behind the Scenes at Burberry

Breonna Taylor's cousin: Our family is grieving all over again