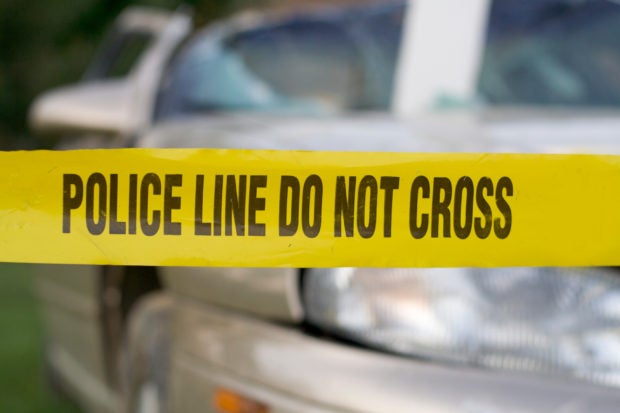 Police report said the victim Mariano Conrado, 52, had a heated argument with his son Mark Christian, 18.

The argument led to Mark Christian stabbing his father at around 7:40 pm. Police said the suspect used a fan knife.

The victim died while being taken to the hospital. Police are investigating the incident.