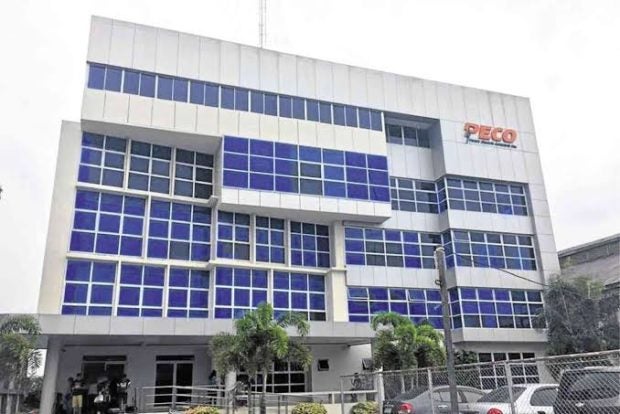 MANILA, Philippines — A lawmaker has appealed to the Energy Regulatory Commission to impose penalties on Panay Electric Company (PECO) for its operational lapses on distribution assets which “posed danger to Iloilo residents’ lives.”

“The findings of the ERC are alarming if not appalling for endangering the lives of many Ilonggos,” Iloilo City Rep. Julienne Baronda said in a statement on Saturday.

Based on , PECO failed to replace or conduct good maintenance on its utility’s aged distribution assets.

“These seem to confirm what the Bureau of Fire Protection reported and what Mayor Jerry Treñas complained about before the ERC,” Baronda said.

Meanwhile, Former Parañaque Rep. Gus Tambunting lauded the Supreme Court for issuing a temporary restraining order against a lower court order that would have halted the takeover of More Electric and Power Corp. (MORE Power) on PECO’s assets and distribution.

The (RTC) that ruled as unconstitutional the provision in the franchise law granting MORE Power’s expropriation of PECO’s assets and facilities.

Tambunting said the restraining order is a vindication of the law that allowed franchise as Iloilo City’s distribution utility to MORE Power.

“The SC’s TRO against the Mandaluyong RTC and PECO is a partial vindication already of the 17th Congress’ passage of RA 11212 because it was an en banc decision and not just by a division,” Tambunting said in the same statement.