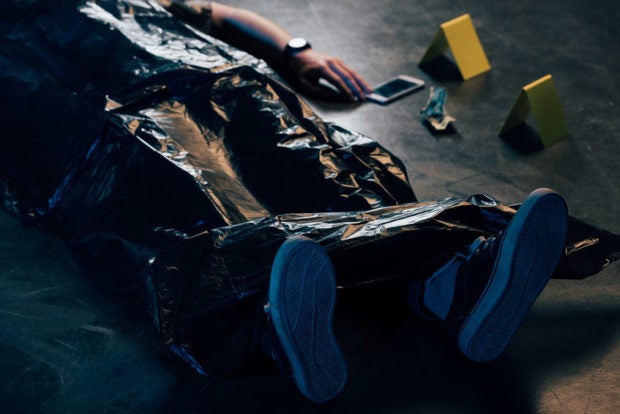 MANILA, Philippines — A senior high school student of San Francisco High School allegedly committed suicide by jumping from the fifth floor of a mall in Quezon City on Saturday afternoon.

The incident happened at 5:37 p.m., according to a report from the Masambong Station of the Quezon City Police District.

The station is headed by Lt. Col. Rodrigo Soriano.

The Grade 11 student reportedly fell all the way down to the ground floor.

Rescuers brought the injured student to Quezon City General Hospital, where he later died at 6 p.m.