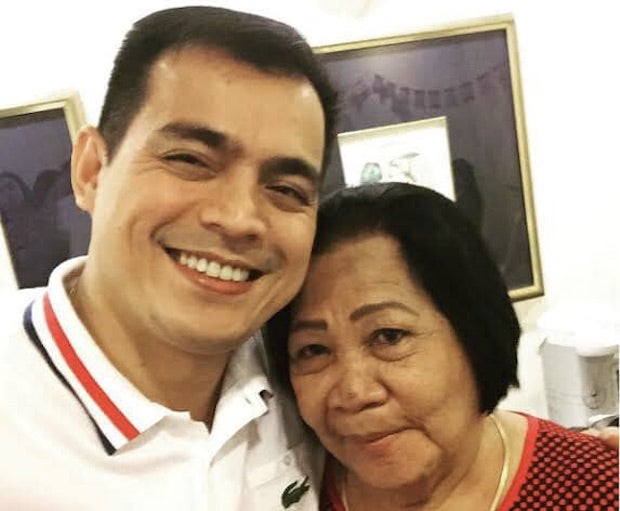 MANILA, Philippines — Rosario Moreno Domagoso, the mother of Manila Mayor Francisco “Isko” Moreno Domagoso, died on Sunday at the age of 74, a day after his only son celebrated his 46th birthday.

The mayor, as of this writing, has not made any announcement and neither has the Manila Public Information Office.

But the Archdiocese Shrine and Parish of Santo Niño de Tondo posted on its Facebook page on Sunday evening a message expressing its condolences to the mayor.

Rosario, a native of Allen, Northern Samar, was the wife of Joaquin Domagoso, a native of Antique who worked as a stevedore at the Manila North Harbor, according to a Wikipedia entry on the mayor.