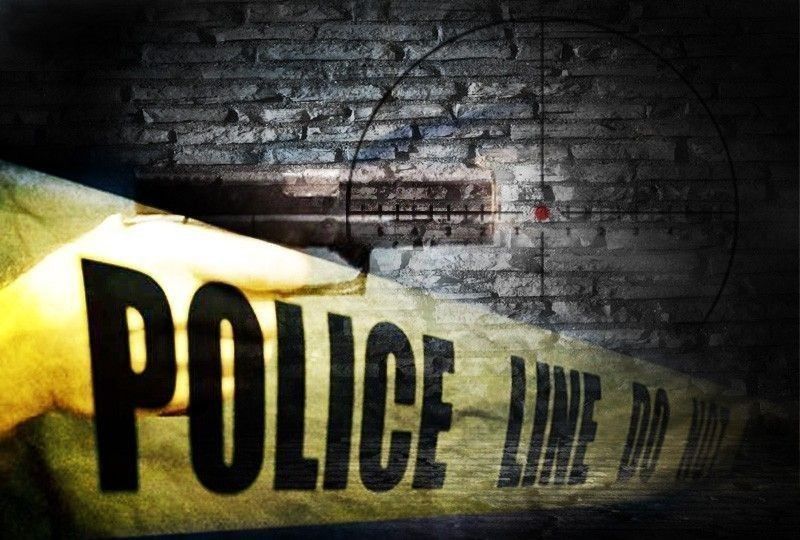 BAGUIO CITY, Philippines — A police lieutenant in Reina Mercedes town in Isabela surrendered to his colleagues after robbing a gas station Sunday night.

Police Lt. Oliver Tolentino who was commissioned into the Philippine National Police via lateral entry, was slapped with numerous criminal and administrative complaints after taking P200,000 at gunpoint from the MCE gasoline station in Purok 1 in Barangay Dangan.

Police Brig. Gen. Angelito Casimiro, Cagayan Valley police director, said Tolentino, whom he described as a "scalawag" fled on board a silver Toyota Innova AUV after taking the money.

He passed through a checkpoint at Barangay Nappaccu Pequeño, also in Reina Mercedes.

Tolentino identified himself to policemen manning the checkpoint but when Police Capt. Christopher Danao, Reina Mercedes police chief, asked him to turn the engine of his vehicle off and requested for his ID, the lieutenant sped away towards Cauayan City, also in Isabela.

Policemen recovered the color silver AUV Tolentino used in front of the Cadeliña Apartment in Barangay Tagaran, in Cauayan City and found a .38 revolver without serial number, three bullets, a spent shell for the same gun, 10 9mm bullets and caliber 5.56 bullet.

'None of our business'? Locsin files protest after 'reflection'