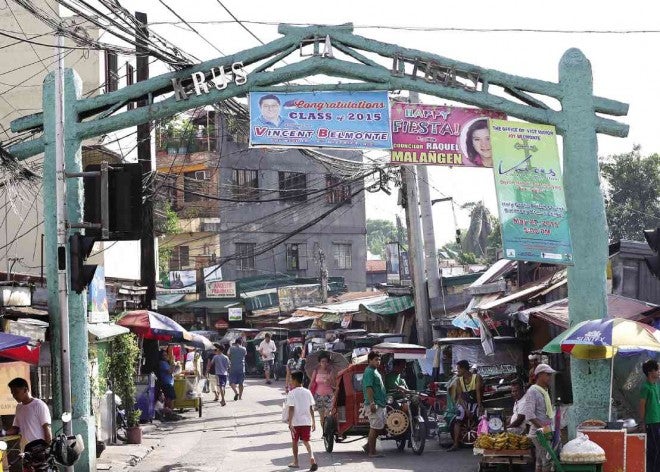 MANILA, Philippines — The Philippine National Police (PNP) said Barangay UP Campus is a “crime hotspot” in Quezon City as it ranks 20th in the peace and order indicator in the city since 2016.

In a statement released Friday, PNP spokesman Brigadier General Ildebrandi Usana cited that there is a consistent “trend of non-index crime incidents” in Barangay UP Campus.

Barangay UP Campus is part of the expansive University of the Philippines (UP) property in Diliman, Quezon City, where the UP campus is also located.

“During a dialogue among representatives from the government security sector and the academe, CHED [Commission on Higher Education] authorities have noted the ‘prevalence of the drug problem’ in the state university and its police force’s inability to address crime and public safety issues in campus,” said Usana.

The PNP issued the statement in the wake of the unilateral abrogation by the Department of National Defense of an agreement with UP that prevents the presence of military and police personnel inside the university’s campuses without prior permission.

The UP Diliman Police is at present composed of 42 officers, nine administrative staff, and 240 security guards, Usana said.

The PNP official added that the UP Diliman Police covers over 1,500 full-time faculty members, 1,700 regular administrative and technical support personnel, and more than 27,000 students.

INQUIRER.net sought comment from the University of the Philippines administration on the PNP’s observation on the peace and order situation in Barangay UP Campus and on the campus itself, but has yet to receive a reply, as of posting.

The Department of National Defense said it decided to abrogate its with UP to pursue its counterinsurgency operations, specifically the alleged recruitment of communist rebels among students inside UP campuses.

Fire truck comes to the rescue with pub-quality pints

Love is in the Air Capitulo 51 Español Completo