PLDT revenues up, but net profit still down as of Sept 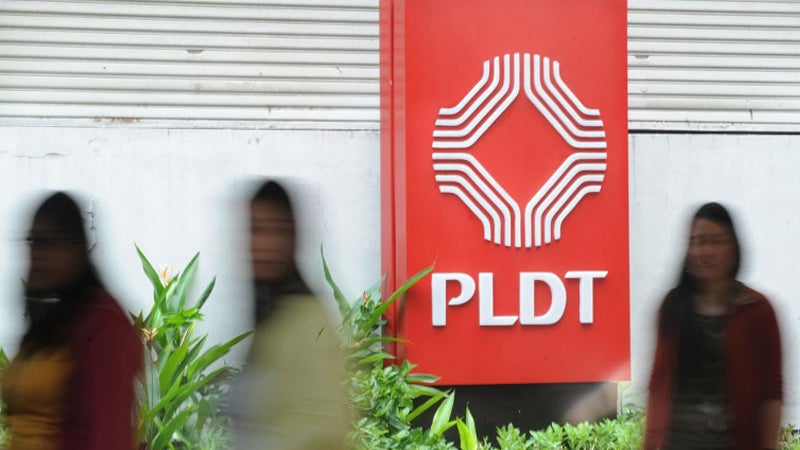 Demand for data services such as internet video and gaming boosted PLDT Inc.’s revenues, but profits remained muted as of end-September.

PLDT announced on Thursday that gains on wireless propped up nine-month service revenues by 8 percent to P116.3 billion—the highest for the January to September period since 2014.

Its core earnings rose 1 percent to P19.4 billion while net income during the nine-month period declined 2 percent to P16 billion.

“By posting its highest-ever nine-month revenues, PLDT is providing more evidence that it is firmly back on the growth path,” PLDT chair and CEO Manuel V. Pangilinan said.

“It is worth noting that we have started to make inroads in recovering market share in revenue terms in the mobile business in the last two quarters, indicating that we have reached a turning point,” he added.

PLDT underscored the continued recovery in its wireless business, which rose 20 percent to P52.6 billion during the nine-month period. PLDT said 68 percent of revenues came

from mobile data, one of the fastest-growing segments in

Moreover, the telco giant noted that mobile internet traffic on subsidiary Smart Communications’ network jumped 83 percent to 437 petabytes during the third quarter compared to the same period in 2018.