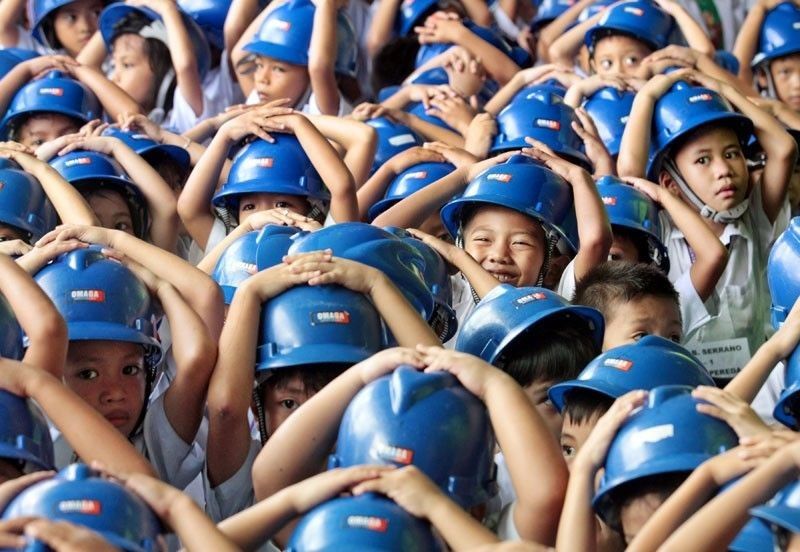 MANILA, Philippines— The Philippine Institute of Volcanology and Seismology on Tuesday announced that it would conduct a simultaneous and nationwide earthquake and tsunami drill on November 14.

These quakes sparked tsunami fears but the Phivolcs was quick to allay such threats saying the recent tremors does not trigger tsunami because the epicenter of the earthquake Tulunan, North Cotabato, is inland.

“Cotabato is also landlocked, hence it is safe from tsunami,” Phivolcs earlier said.

On World Tsunami Day on Tuesday, Phivolcs, however, stressed that tsunamis cannot be prevented. It said that their impact can be mitigated through community preparedness and timely warnings.

“We advocate tsunami drills and encourage everyone to join the nationwide simultaneous earthquake and tsunami drill on November 14, 9 a.m.,” Phivolcs was quoted as saying.