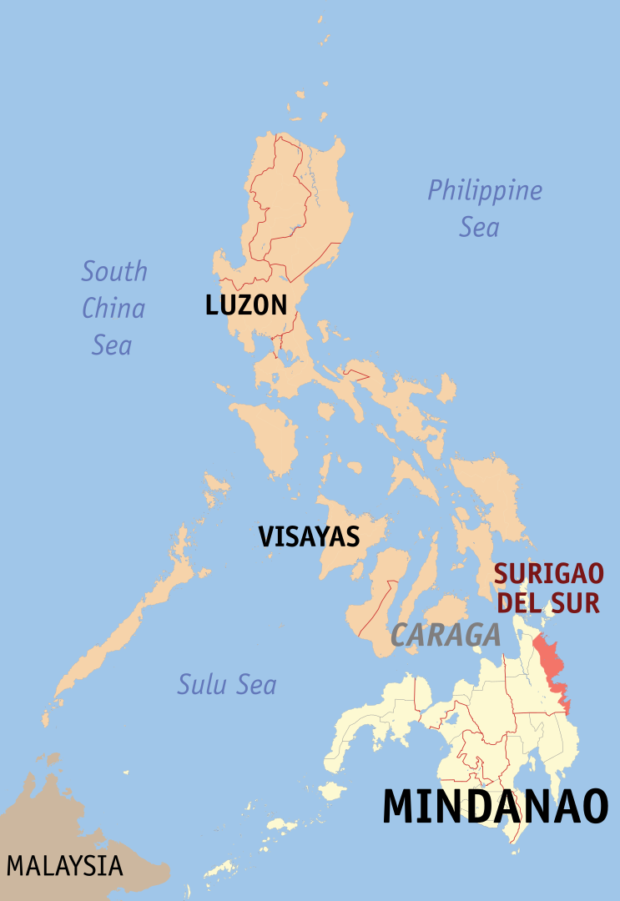 MANILA, Philippines — The daughter of Bayan Muna Rep. Eufemia Cullamat was killed in an encounter between government soldiers and the New People’s Army (NPA) in Surigao del Sur, the Philippine Army said Sunday.

In a statement, the Philippine Army said Jevilyn Campos Cullamat, or “Ka Rep,” who allegedly serves as a medic for the NPA, was killed in an encounter with the Philippine Army’s 3rd Special Forces Battalion (3SFBn) last November 28.

INQUIRER.net has sought confirmation from Rep. Cullamat’s camp but has yet to receive a reply as of posting time.

Jevilyn’s was immediately evacuated and her siblings and members of her family were immediately notified prior to the release of the report, said the Philippine Army.

“The military provided security and transportation assistance to the Cullamat family and coordinated with the nearest mortuary for the proper handling of the cadaver,” the Army said.

Following the encounter, the Philippine Army said it also seized high-powered firearms such as three AK-47 rifles, one M14 rifle, and an M653 rifle.

“We send our sincerest condolences to the Cullamat family. We are saddened because we know that she and her family were just victims of the CNTs’ (communist NPA terrorist) destructive and pointless ideology. While there are issues concerning the IPs, violent, armed, and terrorist struggle will never be the right solution to it,” Brigadier General Allan D. Hambala said.