PDEA burns P2.4M in drugs being kept as evidence since 2014 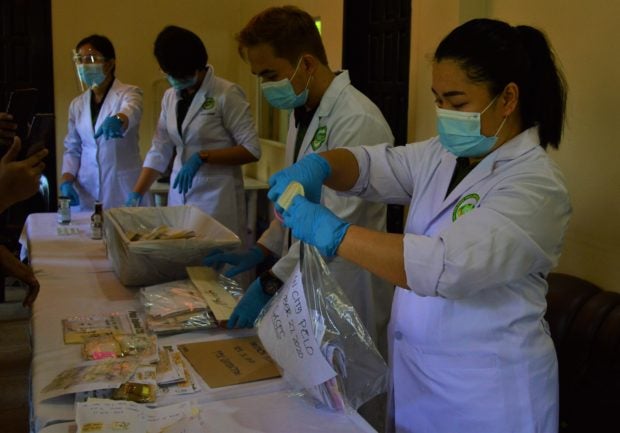 The drugs, burned in a crematorium in the city, consisted of 368 grams of shabu, or crystal meth, and more than 45 grams of marijuana tops. These had been used as evidence in 286 drug cases in the region filed in court since 2014.

The first was last Oct. 15 when the PDEA regional office burned shabu and marijuana being kept as evidence, too.

Recites said the volume of drugs being sold in the region had gone down amid the COVID-19 pandemic.

Recites said Metro Manila is the source of most of the meth circulating in Northern Mindanao. These are brought by boat to Cagayan de Oro, the region’s capital.