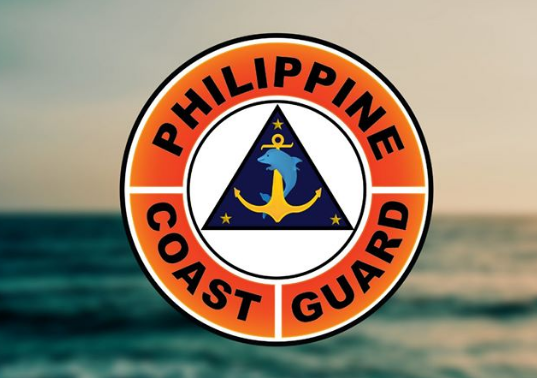 LEGAZPI CITY –– The Philippine Coast Guard (PCG) in Bicol has suspended the sailing of all small sea vessels in all ports in Albay and Sorsogon on Tuesday after the state weather bureau issued a gale warning.

In a travel advisory, the PCG prohibited all watercraft with 250 gross tonnages and below from sailing within the eastern coast of Bicol covering several coastal towns of Albay and Sorsogon.

The advisory warned sea vessels that moderate to strong winds spawned by the tail-end of the frontal system combined with the northeast monsoon is expected to trigger moderate to rough waves as high as 1.2 to 4 meters.

The suspension does not cover sea vessels with 1,000 gross tonnages, which means transport operations of roll-on-roll-off (Roro), and other ships in the major ports of Bulan and Matnog in Sorsogon and Tabaco, and Legazpi City in Albay will continue.

The cancelation of sea vessel operations at the Matnog port in Sorsogon stranded hundreds of cargo trucks bound for the Visayas.

The stranded trucks are parked along the Maharlika Highway in the neighboring towns of Matnog and the highway at the provincial boundaries of Sorsogon and Albay since Monday.