Paul Lee in no mood to celebrate despite semis win: Job is not yet done 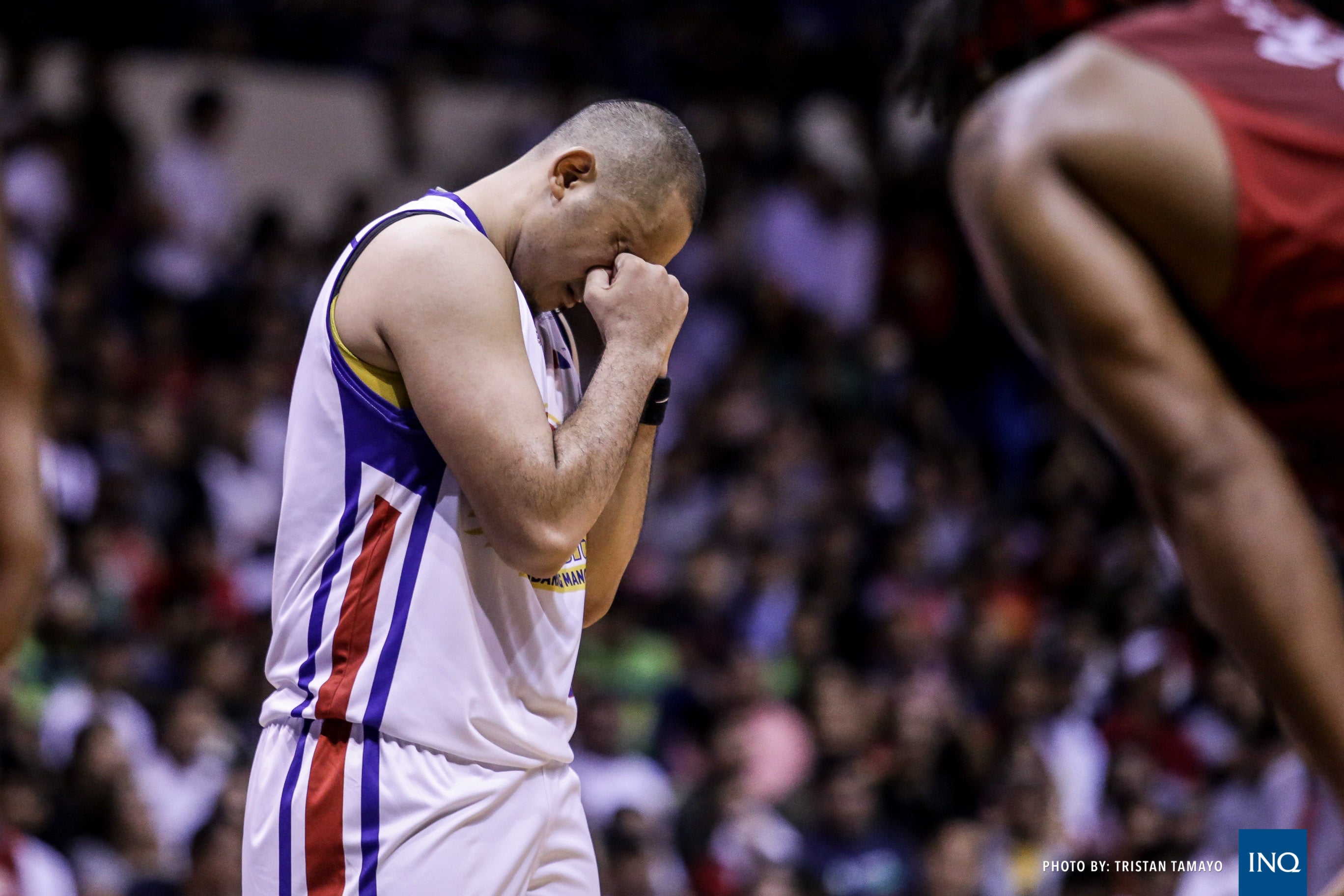 Game 4 provided the perfect opportunity for Paul Lee to bounce back from his crucial blunders in Magnolia’s loss two days ago.

In Game 3, Lee had a couple of late-game blunders against the Gin Kings, a turnover and a missed three in the final 30 or so seconds, paving way for Ginebra to extend the series to a fourth game.

But when Lee stepped up to the line for two crucial freethrows, that 107-103 loss was far from his mind.

“Last game was over,” said a stoic Lee in Filipino after he and the Hotshots vindicated themselves from that Game 3 loss with a 112-108 Game 4 win to eliminate Ginebra Friday at Ynares Center in Antipolo.

Lee was able to right his past mistakes when his free throws capped off the Hotshots’ 11-2 game-closing run in Game 4 when they came roaring back from 106-101 down with 1:44 left to play.

“Of course if I got those two shots our chance of winning would be bigger because both teams were in the penalty so it’ll just come down to a shooting game,” said Lee who finished with 11 points with two of those coming from the stripe.

Lee also said that they have to start moving on from their semifinals win and concentrate on the harder job at hand, which is to win the title.

“Game 4 is over, we’re also done celebrating because the job’s not finished,” said Lee. “We have to get this title because we don’t want to waste the opportunity, we beat the defending champion, but we’re not the champions just yet so we need to beat whoever we’re going to face in the finals.”

Magnolia will face Alaska in the best-of-seven finals.