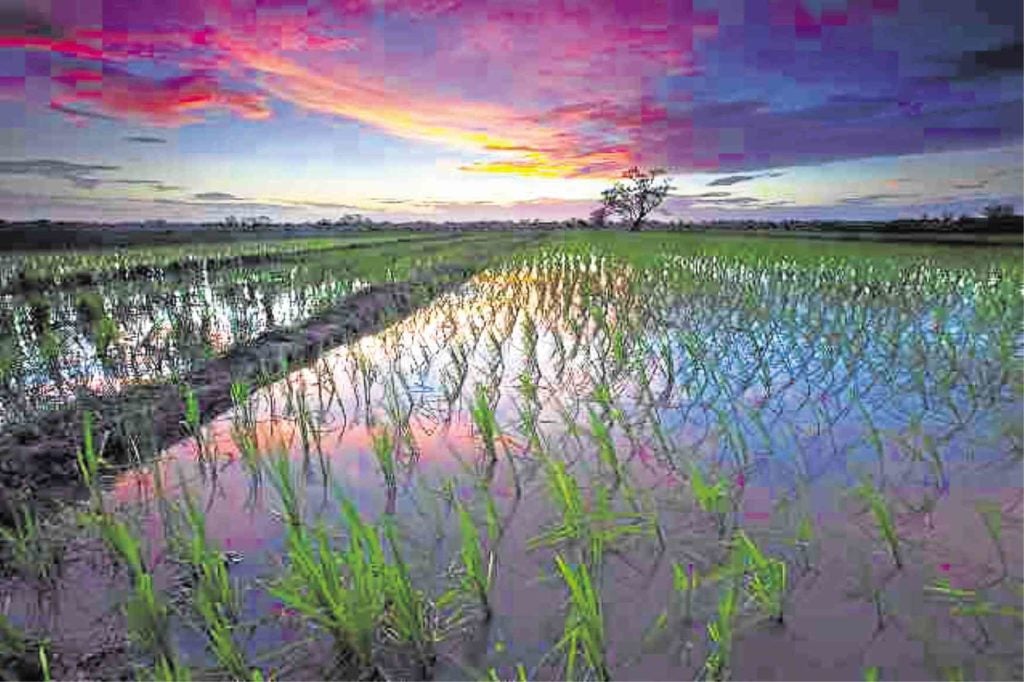 The agriculture sector already incurred P1.33 billion in losses just a month after the state weather bureau announced the presence of a “weak” El Niño in the country, thus a cut in rice production in the first quarter of the year was likely.

El Niño may delay the onset of the rainy season and affect the industry’s planting calendar as it turns farms into arid lands.

Based on the estimate of the Philippine Statistics Authority (PSA), rice production in the first quarter could fall by 5 percent to 4.62 million MT from 4.88 million MT in the same period last year as El Niño continued to bite.

It added the harvest area for rice could contract by 3.3 percent to 1.15 million ha from 1.19 million ha in 2018 with farmers deciding to convert dried-up paddies. However, yield per ha is seen to increase to 4 MT per ha from 3.87 MT per ha due to the availability of better seeds.

The Philippine Rice Research Institute (PhilRice) had already advised rice farmers who are situated in areas with limited water supply to diversify to other crops to avoid huge losses.

In Cotabato, some farmers already converted their rice paddies into watermelon farms. While labor-intensive, planting the fruit gives farmers the opportunity to earn more and survive.