Palace to Robredo: After joining drug ops, 'plan how to succeed' 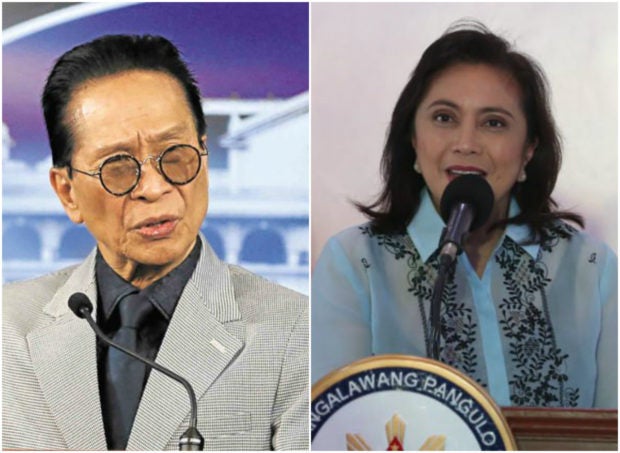 It would seem so as presidential spokesman Salvador Panelo said Friday, “Let her do her job. When she joins the raid and the police operations, she will be exposed to the realities on the ground,” when asked about his reaction to the Vice President’s remark that Duterte’s drug war would continue with “the same vigor” but pushed for zero killings.

“After that, she will plan how to succeed in her job. Give her space,” Panelo added.

Earlier, Robredo told reporters that, “I have no plans to have anybody killed since that is outside the bounds of the rule of law.”

She further said the war on drugs would “continue with the same vigor and intensity,” but there would be no killings.

On Wednesday, Robredo accepted Duterte’s offer to be co-chair of the Inter-Agency Committee on Anti-Illegal Drugs (ICAD).

Duterte appointed Robredo to be his drug czar after the opposition leader said the government’s drug war is “not working” and should be reassessed given that illegal drugs continue to proliferate despite thousands of illegal drug suspects killed.