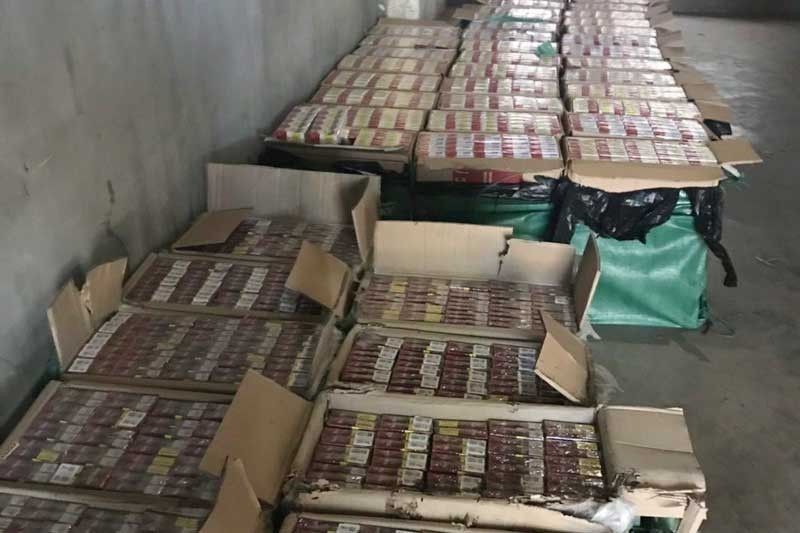 VILLASIS, Pangasinan, Philippines — Various machines used to print fake cigarette stamps and packages valued at around P300 million were seized during a raid on a warehouse in Barangay Bacag West in this town on Wednesday.

Mayor Nonato Abrenica said the warehouse has no permit from the municipal government.

The owner secured an occupancy permit in August, but barangay captain Raul Padilla said he saw only cartons when it was inspected last March.

Ted Teodulo Paragas, officer-in-charge of the Regional Investigation Division of the Bureau of Internal Revenue (BIR) in Ilocos, said a machine used to manufacture fake cigarettes was also seized. No fake cigarettes were recovered at the scene.

“The seized machines are high-tech. The manufactured BIR tax stamps and other labels are almost perfect,” Paragas said.