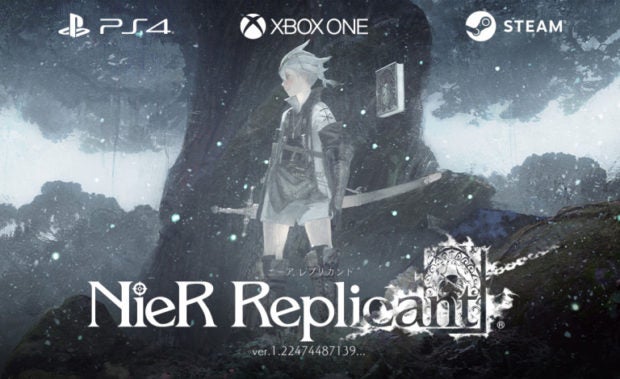 After the successes of 2017’s mind-bending action game “NieR Automata”, the franchise’s 2010 debut is being remade and a mobile game is on the way.

The 2010 game was released in two versions in Japan, “NieR: Gestalt” (in which the main character was a father caring for his sick daughter) and “NieR: Replicant” (a brother looking after his unwell sister).

Back then, it was “NieR: Gestalt” that was released internationally, but it’s the other edition, “NieR: Replicant”, that forms the basis of this new upgrade.

Both of them had four different perspective-shifting endings that players could discover on subsequent playthroughs.

(“NieR: Automata” contained a dizzying 26 endings, five of which are considered relevant to the plot.)

It’s not yet certain whether the “NieR” conversion team will be adding to those; discussions are ongoing. However, voiceovers and music will be re-recorded and some new characters will be introduced.

Both were expectation-exceeding, genre-defying adventures couched in a high-stakes, emotional storyline; they explored the practical consequences of lofty philosophical ideas while players battered bizarre enemies in post-apocalyptic landscapes.

Release timing for the new “NieR: Replicant” was not announced.

However, as the possibility of new endings has not been settled, and given the conceptual look of the remake’s trailer, it would seem that development is ongoing; availability on PlayStation 5 and Xbox Series X releases wouldn’t seem too fanciful, especially given the new consoles’ compatibility with PS4 and XBO titles. JB