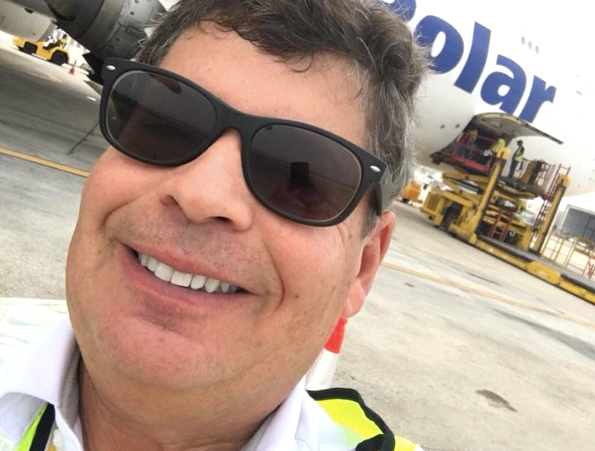 TRENTON, New Jersey — A New Jersey commercial pilot has been indicted on charges he created child pornography images and videos of two underage girls engaging in sex acts while he was in the Philippines.

Prosecutors say Maile made the images and videos in late 2015. He then allegedly returned to the Philippines in early 2016 and engaged in sexual contact with both victims and made more videos of them.

Maile was arrested in April 2018 after he returned from a trip abroad.

It’s not known if Maile has retained an attorney.

Meet The Pinay Behind Those Popular In-Flight Voice-Overs