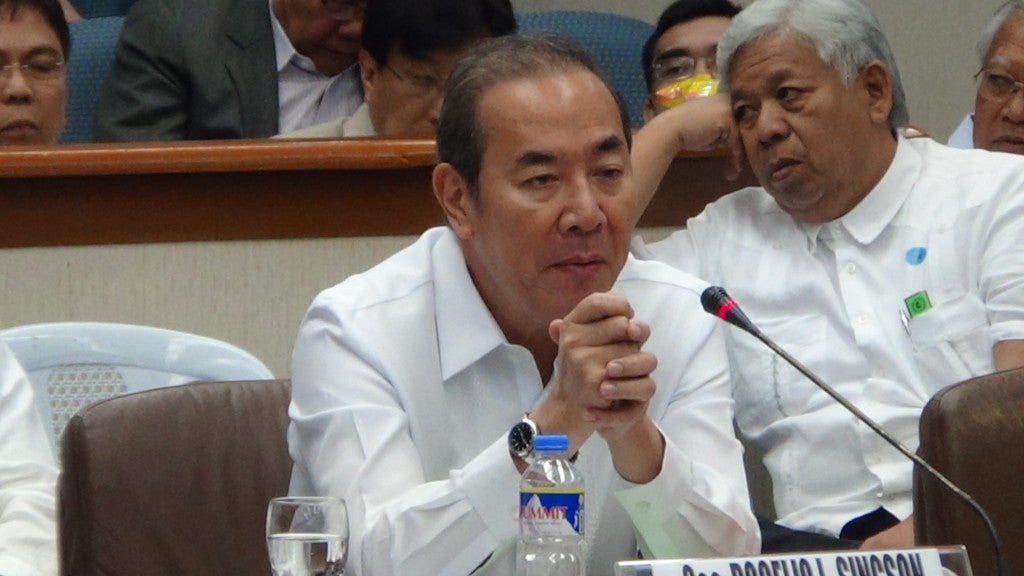 Two solar power projects with a combined generating capacity of 135 megawatts that Meralco PowerGen Corp. (MGen) is building have hit a snag, with supplies and technicians from Chinese contractors not arriving because of the COVID-19 problem.

MGen president Rogelio Singson told reporters these two projects, one in Tarlac and another in Bulacan, were supposed to be commissioned this year.

“We are encountering some delays because shipments of photovoltaic (PV) panels that are coming from China have not been shipped out,” Singson said.For the Tarlac project alone, Singson said they had received only about 30 percent of PV panel shipments.

“We were hoping that this would be commissioned by the middle of this year,” he said. “We think there may be a pushback because of the nondelivery of the [remainder of the needed] panels.”

Singson said the project in Bulacan was similarly encountering difficulties, considering that the contractor was based in China.

“Every time there is a new engineer that comes around, we have to quarantine them for 14 days,” he said, adding that they were hopeful the coronavirus problem might abate during summer months.

“Hopefully this is resolved sooner so that the factories in China from where these panels are going to come will start moving shipments to Manila,” he said.

Singson clarified that the projects were only delayed but site works were ongoing.

MGen Power, mainly through subsidiary Mgen Renewable Energy Inc. (MGreen), wants to build a portfolio of at least 1,000 MW to 1,200 MW in the next five to seven years.

Last September, MGreen secured equity funding amounting to P424 million for various solar projects under development and to be undertaken with partners, with combined cost of P10 billion.