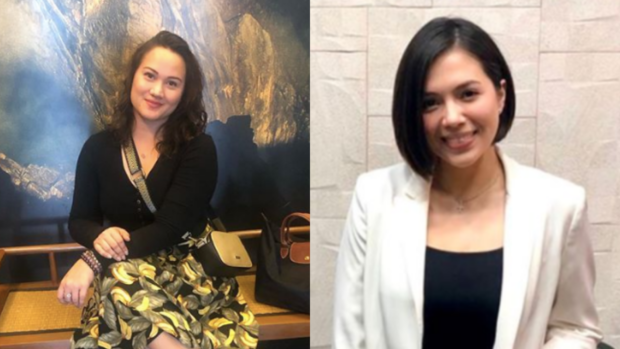 Melissa Ricks is returning to TV this year as she is set to star in an upcoming series led by Julia Montes. Ricks has not appeared in any showbiz projects since she gave birth to her daughter Kiera in 2015.

The actress’s comeback was first revealed by production unit Dreamscape Entertainment, as seen on its Instagram page yesterday, Jan. 27.  It uploaded a photo that showed Ricks as part of the cast of the new action-drama series “24/7.”

Along with Ricks and Montes, other actors such as Edu Manzano, Arjo Atayde, Joem Bascon and Meryll Soriano will also be joining the show’s cast. Ricks will be reuniting with her former love team partner Matt Evans in the said project as well.

Meanwhile, the actress fought back tears as she expressed how glad she was to be back in show biz, as seen in a separate video posted by the production unit yesterday. Montes also had to stop herself from crying while she greeted her fellow cast members.

The upcoming series also marks Montes’ showbiz comeback after she stayed away from the limelight last year.

Meanwhile, Ricks also teased the project on her own Instagram page yesterday.

“24/7… #ComingSoon,” she said, alongside a photo of her name above what seems to be documents for the show.

Following her post, a netizen (@kim_dio214.inc) asked Ricks what had convinced her to take the new project. She also pointed out that the actress already had “many offers” before.