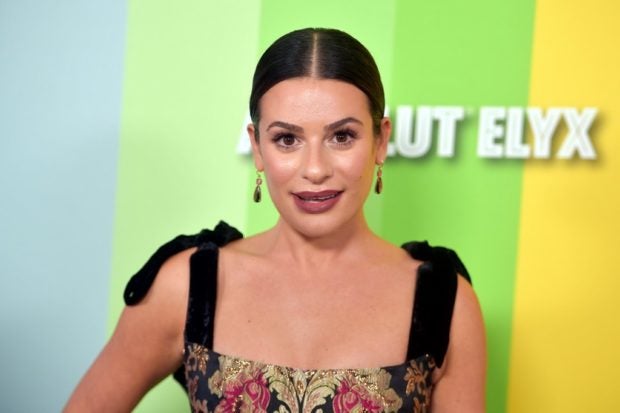 Lea Michele has issued an apology following allegations from a “Glee” co-star of on-set bullying, stating that she was sorry for “for any pain which I have caused.”

After Michele aired her support for the Black Lives Matter movement on Twitter, black actress that Michele made the “Glee” set a “living hell” for her. She claimed that she experienced microaggressions from the show’s top star, such as “if you had the opportunity you would ‘sh*t in my wig!’”

“While I don’t remember ever making this specific statement and I have never judged others by their background or color of their skin, that’s not really the point, what matters is that I clearly acted in ways which hurt other people,” Michele wrote on Instagram yesterday, June 3.

“Whether it was my privileged position and perspective that caused me to be perceived as insensitive or inappropriate at times or whether it was just my immaturity and me just being unnecessarily difficult, I apologize for my behavior and for any pain which I have caused,” she said.

“We all can grow and change and I have definitely used these past several months to reflect on my own shortcomings.”

Michele, who is , said she knows she needs “to keep working to better myself and take responsibility for my actions, so that I can be a real role model for my child.”

“I listened to these criticisms and I am learning and while I am very sorry, I will be better in the future from this experience.”

Following Ware’s call-out, actors from “Glee” and other productions where she starred in weighed in on her behavior and apology. She also lost an endorsement deal with meal delivery service HelloFresh.

Broadway actor Gerard Canonico, who worked with Michele back in 2006’s “Spring Awakening,” said the actress was “nothing but a nightmare” to understudy cast members.

“Maybe actually apologize instead of placing the blame on how others ‘perceive’ you,” he said in a on Instagram. /ra