Laoag City, Ilocos Norte under state of calamity due to flooding 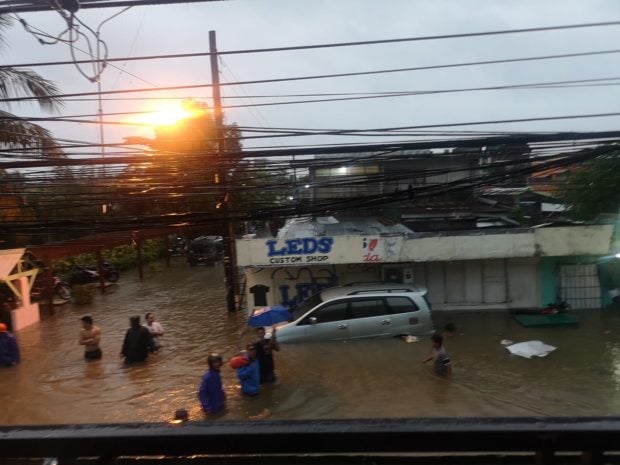 MANILA, Philippines — Laoag, Ilocos Norte on Saturday was placed under a state of calamity due to flooding caused by severe tropical storm “Ineng.”

In a Facebook post by the Laoag City Communication and Media Affairs, it read that the local government is “exerting all efforts to address the situation especially for those affected or displaced by the flooding caused by Typhoon ‘Ineng.’”

“We encourage everyone to stay at home and be safe at all times,” the post read.

Local resident JC Vidad Salvador shared on Facebook the current situation in Laoag City, with a car halfway submerged in the flood.