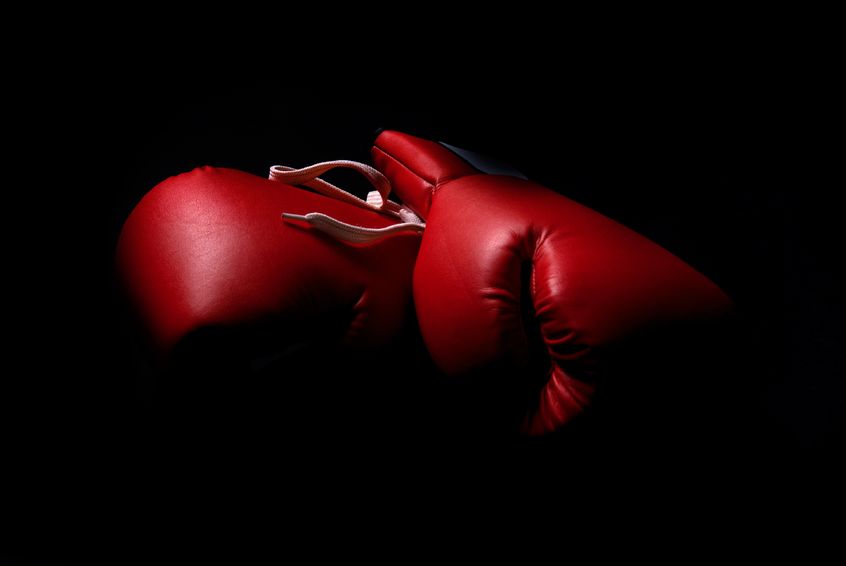 Bangkok—Ramel Macado, 23, a promising light flyweight from Koronadal City, hammered out a  4-1 win over Ahmadisafa Omid of Iran on Good Friday, putting the Philippines off to a good start in the Asian Boxing Championships here.

But the celebration over that victory during the tournament that drew 313 boxers from 34 nations in the continent was quickly muted after two losses by the national squad.

Sugar Ray Ocana suffered a bloody gash over his right eyebrow in an accidental clash of heads with Japan’s Daisuke Narimatsu in the first round of their light welterweight bout. The Japanese was declared winner by Referee Stopped Contest due to injury (RSC-I).

ASBC president Anas Al-Otaiba of UAE later nominated Picson to be the official spokesperson of the association and the nomination was unanimously approved.