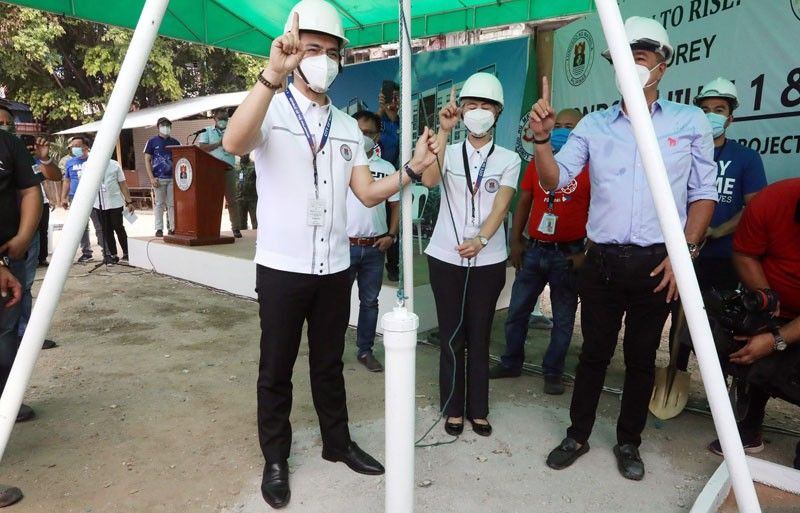 MANILA, Philippines — High-rise, low-cost condominiums will soon change the skyline of Tondo and Binondo in Manila as Mayor Isko Moreno yesterday led the groundbreaking for “Tondominium” 1 and 2 housing project.

Moreno said the project aims to provide housing to the homeless as well as city hall employees.

He was accompanied by Vice Mayor Honey Lacuna and other local officials during the groundbreaking rites at a vacant lot in Vitas at around 9 a.m.

“This is my childhood dream: to build a city-owned housing project that will provide homes to the poor. I was raised in Tondo, so I know how hard it is to be homeless,” Moreno said.

The mayor ordered the city social welfare department to identify the families that will benefit from the housing project.

Moreno said the local government was able to acquire a 3,000-square-meter lot in Tondo and another 2,000-square-meter property in Binondo where the proposed 15-story residential buildings would be constructed.

The National Housing Authority has allowed the city government to build 15-story residential buildings for an in-city vertical housing program.

“We borrowed P5 billion from the Development Bank of the Philippines for the project. We hope to get another P10 billion from LandBank,” Moreno said.

He added the money would also be used for social amelioration programs as well as the establishment of health centers and parks.