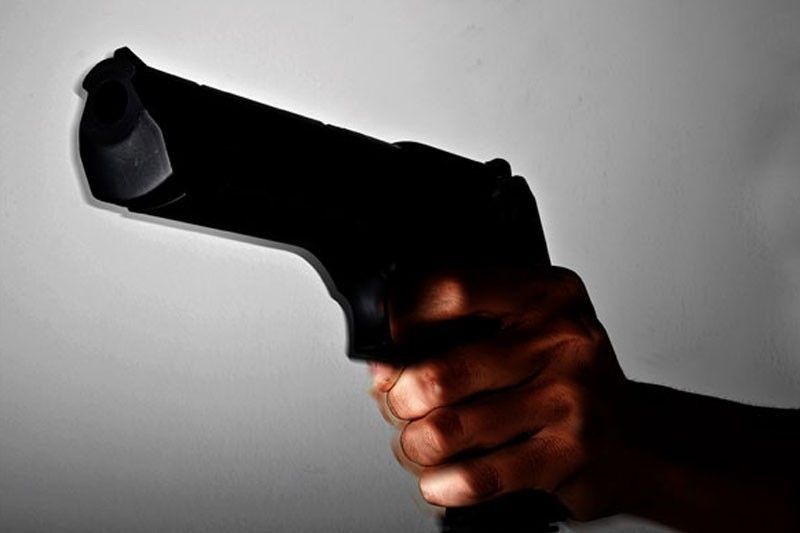 MANILA, Philippines — A woman who worked as an investment manager was shot dead in her car along Daang Hari in Las Piñas City Thursday night.

Korina Ibias, 33, was shot once in the head by a still unidentified assailant after she got into the driver’s seat of her silver Honda City (AKA-5761) at around 9:30 p.m., said M/Sgt. Marsito Torreon, case investigator.

A 45 caliber bullet casing was recovered from the crime scene, he added.

Torreon told The STAR that Ibias’ family informed police she had just come from work and was on her way to see her boyfriend when she was attacked. He said police have yet to establish a motive for the killing.