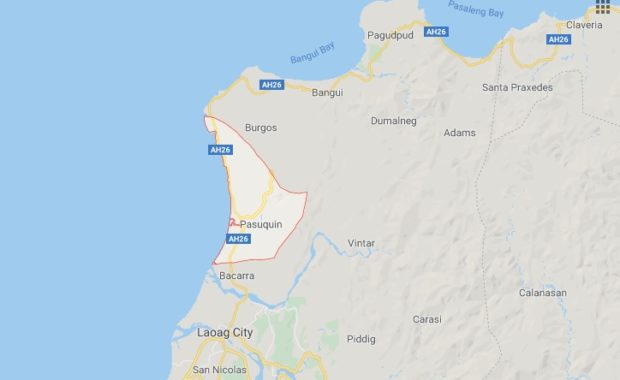 LAOAG CITY, Ilocos Norte –– A 17-year-old girl was killed in a Saturday morning (Aug. 24) landslide that buried two houses and injured two children in the Ilocos Norte town of Pasiquin.

The remains of Pauleen Joy Corpuz were recovered at 9 a.m., six hours after the erosion struck at 3 a.m. in Barangay Surong.