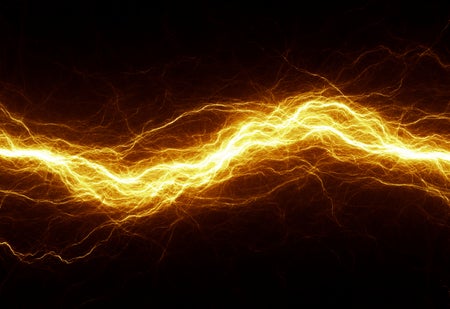 One person died and another treated in a hospital for serious burns after being electrocuted Wednesday afternoon, July 17, in Barangay Salongabanding, Tamparan, Lanao del Sur.

Police Colonel Madzgani Mukaram of the Provincial Police Office, said an initial investigation showed that Mastura and Pangcatan were attempting to connect a wire into Lasureco’s main power line that cuts through their village.

They were using the third-story portion of a house near the power line to pull off the illegal act, Mukaram added.

The shock from high-voltage electricity led to Mastura’s death while Pangcatan was confined in a Tamparan hospital for treatment of serious burns.

Mukaram said police are now trying to trace who ordered the two to undertake illegal electric tapping, which is a widely common practice in the province that has been bugging Lasureco’s operation for years.