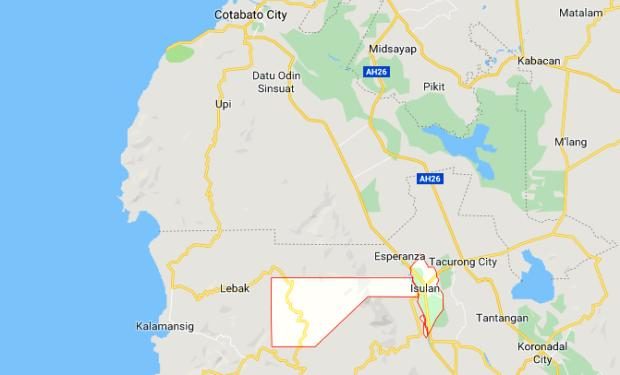 Lt. Colonel Modesto Carrera, newly designated Isulan police chief, said an investigation was ongoing to determine if the two men were carrying the explosive as this was found near them.

Carrera said one of the two men was killed while the other was injured. He refused to name them while the investigation continued.

According to Carrera, the two victims were seated on a parked motorcycle along Purok Don Juan in Barangay Kenram when two men riding on a separate motorbike arrived and opened fire on them around 10 p.m.

When the police arrived on the scene, they found the IED near the slain victim.

Police and military personnel here have been on high alert following the Sept. 7 bombing in front of the town’s public market that hurt eight people. /lzb