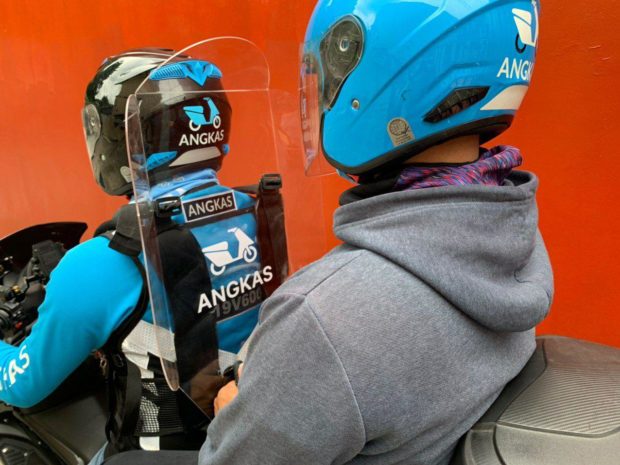 MANILA, Philippines — The Inter-Agency Task Force on the Management of the Emerging Infectious Diseases (IATF) has approved the resumption of motorcycle taxi pilot study.

According to IATF Resolution 80, the National Task Force against COVID-19 and the Department of Transportation will be tasked to implement and monitor the pilot program.

The , which expired shortly after the Luzon-wide lockdown, is meant to measure whether motorcycle taxis were fit for public transport as it is currently banned under the Land Transportation and Traffic Code, or Republic Act No. 4136. The pilot study expired in April.

The government allowed Singaporean-owned Angkas to operate motorcycle taxis for six months from June 2019 on a pilot study basis. JoyRide and MoveIt were also allowed to operate shortly before the Luzon lockdown due to the coronavirus pandemic.

With the resumption of motorcycle-taxis, another mode of public transport will be available for commuters as the government gradually reopens the pandemic-hit economy.