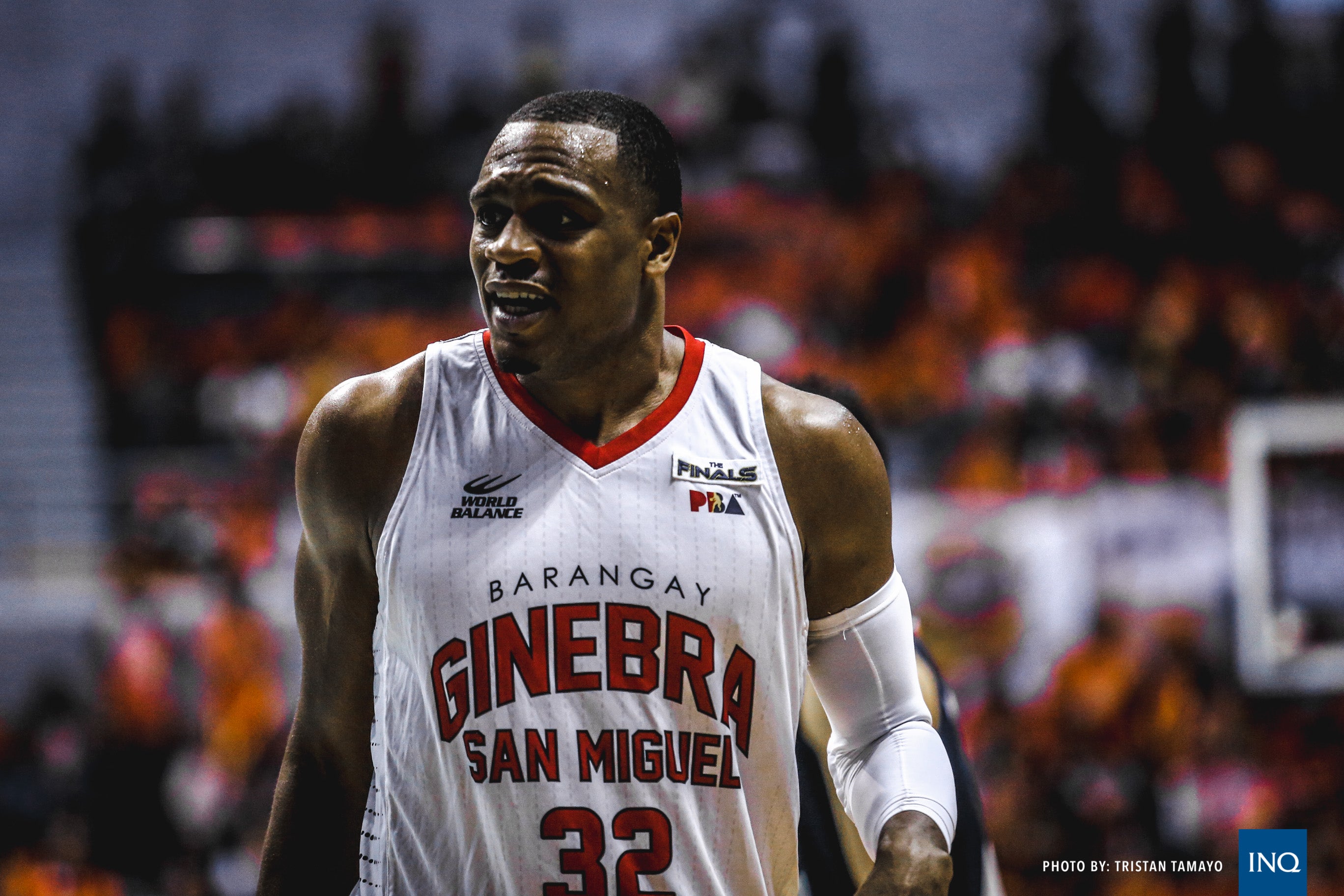 That’s why expectations immediately shot up for Alab as soon as team officials announced on Sunday that the popular Barangay Ginebra reinforcement was taking his act back to the ABL.

Alab coach Jimmy Alapag, however, was quick to temper the excitement, saying that the Filipino ball club still has its work cut out for them.

“We’re obviously a much better team [with Brownlee],” Alapag told the Inquirer. “But we still have work to do. This is a much different Alab team than the one Justin joined two years ago. But with his caliber, I don’t think that’s not much of a concern.”

Brownlee has already played with several members of the current Alab team including Lawrence Domingo two years ago and Jeremiah Gray and Jason Brickman, whom he saw action with when they suited up for Mighty Sports. The 31-year-old import also played against fellow Alab reinforcement Sam Deguara in the finals two years ago.

In Brownlee, Alab is acquiring a serial winner not just in the Philippines, but also overseas.

Brownlee has been Ginebra’s reinforcement in each of its four championships since 2016. He also took his act to Lebanon last year, leading Al-Riyadi to the championship.

With Alab struggling to find consistency this season, the clamor to have Brown­lee back has intensified especially after the import himself expressed his desire to return.

Brownlee, who is making his season debut on Wednesday against the Kuala Lumpur Dragons in the Malaysian capital, replaced Prince Williams, who struggled to get going offensively in his four-game stint with the team.

“We’re trying to fast-track the chemistry of the team,” said Alapag, whose team is currently in second spot behind Mono Vampire of Thailand in the standings with a 9-5 record. “We’re not just getting a really good player but a leader on and off the court. So the remaining six weeks in the regular season gives us time to prepare for the playoffs with Justin.” INQ