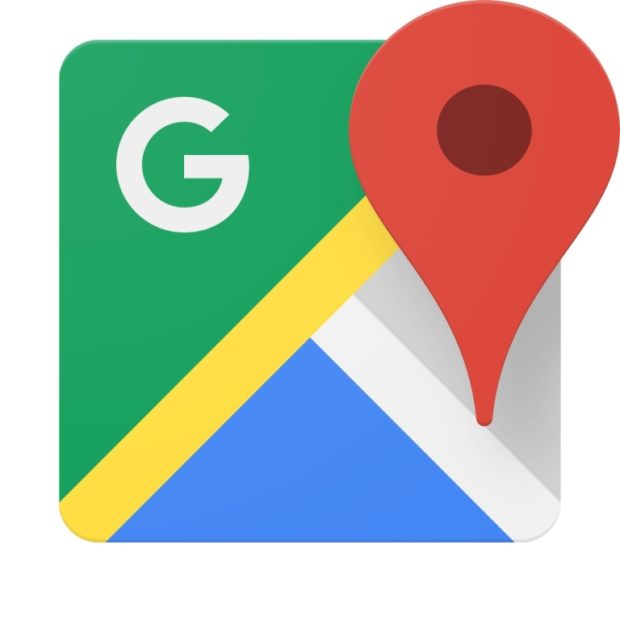 MANILA, Philippines — As it celebrates its 15th anniversary, Google Maps is set to roll out features that would help users explore more places, find efficient ways to commute, and save their favorite landmarks.

In an online roundtable discussion with reporters on Thursday, Jen Fitzpatrick, senior vice president of Google Maps, said their updates became possible with the help of 120 million people around the world.

With this, here are the five “core tabs” that has updated features for every Google Maps user:

Google Maps’ explore tab features 200 million places globally to cater to the user’s needs from available restaurants to landmarks in their city.

“Explore tab in maps is where they can really access in places, access to restaurants or closest place to get coffee,” Dane Glasgow, Vice President of Product, said during the discussion.

However, this tab would not only help users in locating specific places as it would also give them other information such as ratings and reviews.

The Explore tab would likewise notify users about upcoming events as well as recommend activities depending on one’s location.

As commuters choose more than one mode of transportation, the updated Google Maps would have a Commute tab that would allow users to pick transportation alternatives such as bus, taxi, and train, and even display the estimated time of arrival.

This tab would also allow commuters in viewing live updates for traffic to guide them for their specific time of departure.

After discovering that users are saving over 6.5 million places on the app, Glasgow said their Saved tab will allow their users to organize a list of their favorite places.

Users could keep track of locations of a favorite restaurant for dinner or places to try for their next vacation by adding them to a list under this tab.

To update Google’s digital map, the tech company would put the Contribute tab so users can provide information like details of roads, missing places, business reviews, and photos of places to the app.

Under this tab, options that would be available are editing maps, adding a photo, writing a review, and adding a place.

For updates on a specific area, Google Maps’ Updates Tab would come in handy so users would be notified about new content whether in commute patterns or new restaurants or businesses in their location.

“If a new restaurant is opening nearby, we have this updates section to give the user content relevant to them [like] changes in commute patterns, restaurants, businesses. All of those things will come at the updates tab,” Glasgow said.

This new tab would also allow users to directly communicate with businesses to have their queries answered.

Google Philippines said full update for the app could be delayed in the Philippines but some of its features will be updated by Thursday night.