Gamers get the platinum service 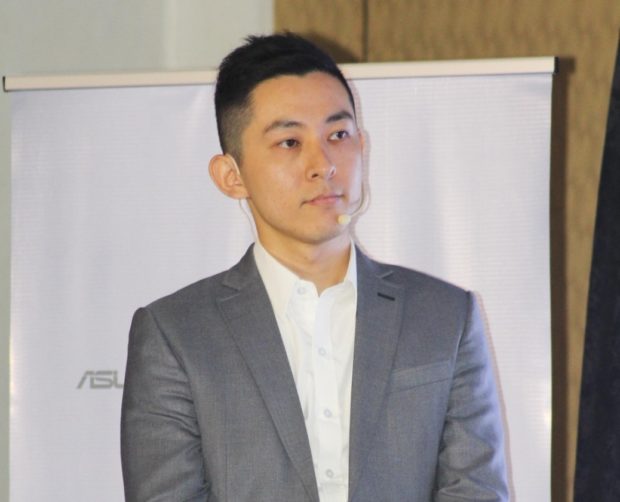 Asus seeks to strengthen its reputation as one of the world’s most admired brands by giving its clients greater protection for their devices through a new, improved warranty plan.

Lenny Lin, Asus business development manager for gaming PC, said, “The PPW is meant to ease end-users’ worries of accidental damage [to their devices], which often happens in the first year [of use].”

The PPW includes a local accidental damage package, such as drops, falls and similar problems; liquid and electrical damage like power surges, and even acts of nature like earthquake, flood and typhoon.

End-users eligible for PPW will not have to pay for labor and will be charged only 80 percent of the price of the replacement part. The PPW may be availed of only once during the coverage year.

The Asus PPW is available to those who will buy their devices this year, starting Jan. 1, and may be claimed within one year from date of purchase.

Reputedly the no. 1 choice of gamers all over the world, Asus, through PPW, gives clients the assurance that no matter how hard and how long they use their devices the company will provide the service they need for the efficient operation of their Asus products.

Lin said the company aspired “not only to be an innovation leader but also [a pacesetter] in quality and service.”

Polo Deng, Asus country manager for service, said, with PPW, Asus was giving “the best quality protection and service than ever before”.

Lin said the company’s relationship with end-users did not end with the purchase of its products. It also guaranteed the quality not only of its products but also of the after-sale service it would provide.

He said the company wanted to be recognized for its excellent product and efficient after-sales service.

Lin said Asus had one of the widest service coverage in the Philippines with 99 authorized service providers (ASPs) in over 60 cities.

For some buyers, visits to service centers would even be unnecessary if they qualified for Asus on-site warranty. “This is by appointment and available to certain commercial/business PC laptop and desktop models only,” Lin said. Rather than be asked to bring a defective device to an Asus service partner, one of the company’s trained service engineers would go to the client’s office or residence to do the repair, Lin said.

As for those who would have to bring their devices to ASPs, Lin assured them they would get quality service and repair. “All authorized service partners are trained and managed by the Asus service team. Likewise, the ASPs can only acquire parts from Asus,” he said.

If a device will not require any servicing within a year after purchase, end-users can avail of the Asus Premium Care within the two-year warranty period to avoid breakdowns via a nine-step maintenance procedure. —CONTRIBUTED