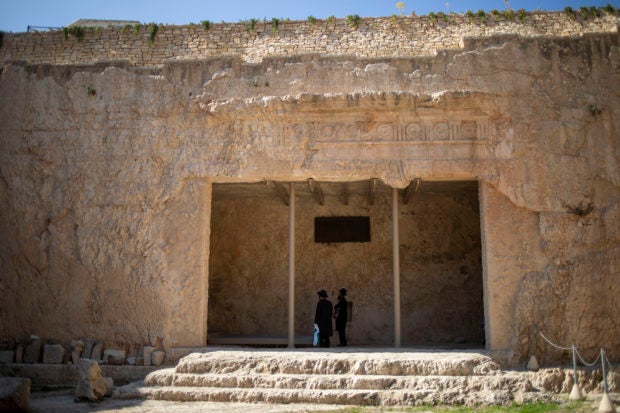 The French Consulate General reopened the Tomb of the Kings – one of Jerusalem’s most magnificent ancient tombs – to the public last month, for the first time in over a decade.

Tensions between French authorities and Israeli nationalists and ultra-Orthodox Jews who seek open worship at the first century BC tomb and challenge France’s ownership continue to make day to day operations problematic at the site.

Since its closure in 2009, ultra-Orthodox Jews and religious nationalists have staged sometimes violent protests outside the tomb’s gates, calling for it to be opened. On top of that, Israeli religious groups have sought to strip France’s ownership in court. /kga

EasyJet to cut a third of workforce as pandemic hits travel

Seoul to mark 20th anniversary of inter-Korean summit without Pyongyang

Smart move: Telco player explains why it crash-landed on Hyun Bin as endorser