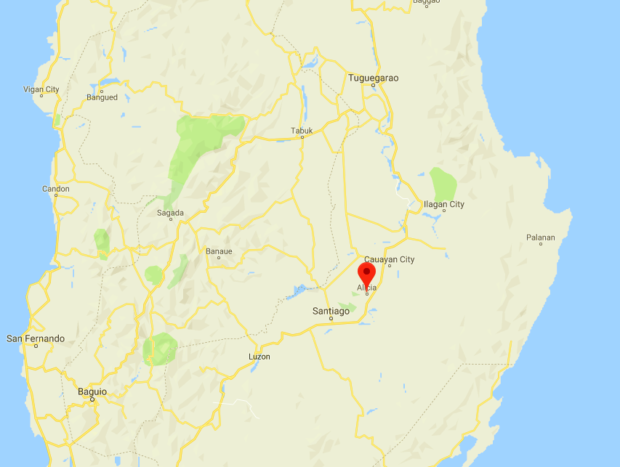 ALICIA, Isabela — The four-year-old son of a police officer drowned on Saturday night at a resort here, police said.

The parents of Geoven Rein Gines did not see him sneak away to the adult pool during a family gathering at the Melchor Resort in Santo Tomas village here at 7:50 p.m., according to Police Captain Frances Littaua, Isabela police spokesperson.

Geoven’s father, Police Lieutenant George Gines, said family members dove after the boy who was then treated by a resort doctor before he was rushed to a hospital.

He was later transferred to the emergency room of the Lucas-Paguila Hospital where Geoven was declared dead on arrival at 8:45 p.m. /je