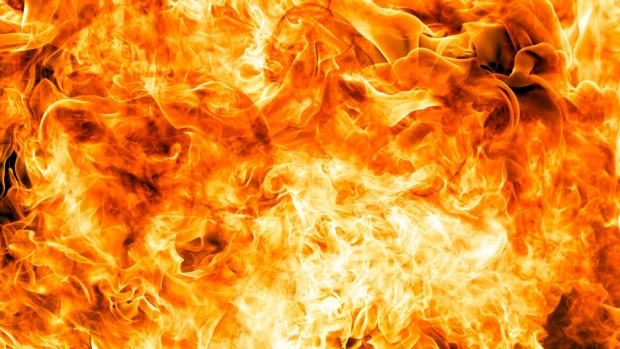 Firefighters are still at the scene as of this posting, trying to extinguish the blaze that reached the first alarm at 4:52 p.m.

Our firefighters and medical team rushed to a fire incident at St. Paul College University Quezon City at 4:45 this afternoon. Upon receiving the report, we immediately dispatched an ambulance and fire truck with a total of nine manpower to the said incident. Updates to follow. pic.twitter.com/jSLTSapEAF

Some 10 minutes later, the fire at the building located in Barangay Mariana along Aurora Boulevard was declared under control. /kga