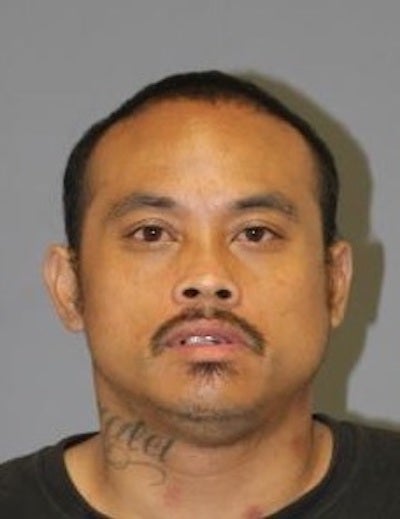 HONOLULU – A Filipino male identified as Eddie Freeman III is wanted for assault in the second degree in violation of a woman’s Protective Order against him. 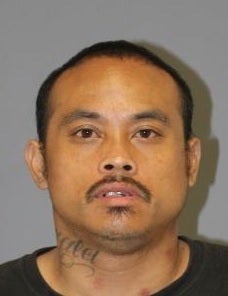 On January 6, 2019 at about 4:45 p.m., the victim was walking in the Kalihi area when she was allegedly approached by Freeman. He began to argue with the victim, then allegedly assaulted her causing her to sustain injuries. Police were notified.

Freeman has 6 prior convictions and is known to frequent the Honolulu area. He is 5’7’’ tall, has black hair, brown eyes and is 35 years old.