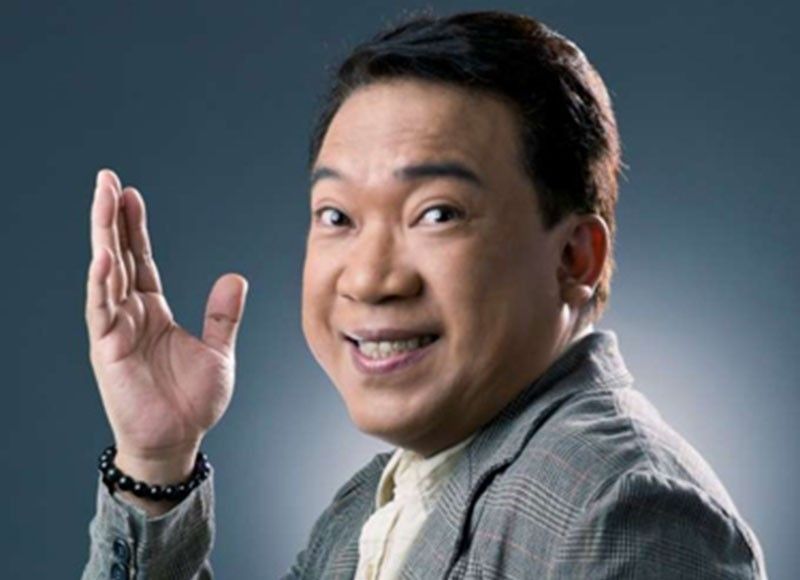 MANILA, Philippines — The Department of the Interior and Local Government (DILG) has formally implemented the 90-day preventive suspension of Quezon City Councilor Roderick Paulate in connection with the pending criminal cases against him over the alleged hiring of ghost employees in 2010.

Agustin said the suspension order was handed to Paulate’s legislative staff member Hubert Fernandez on April 12 and was stamped as “received” by his office.

Agustin said a notice of the implementation of the suspension order was furnished to the Offices of the City Mayor, Vice Mayor and Sangguniang Panlungsod Majority Floor Leader, also on April 12.

Agustin informed the court that it was only on April 10 that her office received a memorandum from the office of DILG Undersecretary for local goverment Marivel Sacendoncillo directing the immediate implementation of the court’s suspension order.

This means that Paulate’s suspension will automatically end on July 10, Agustin said.

In a memorandum dated April 5, Sacendoncillo said that while Section 261 of the Omnibus Election Code prohibits the suspension of local elective officials during the election period, it provides two exceptions: when the suspension is with prior approval of the Commission on Elections (Comelec) or when the suspension will be for the purposes of applying the Anti-Graft and Corrupt Practices Act.

Sacendoncillo said Paulate’s suspension falls under the second exception and prior clearance from the Comelec is not required.

Paulate, who is running for vice mayor of Quezon City in the upcoming midterm elections, is facing one count of graft and nine counts of falsification of public documents.

The councilor allegedly received P1.109 million from the city treasurer’s office by forging job orders and payroll for 30 fictitious job contractors from July to November 2010.