DFA: 9 Filipinos abroad have now died due to COVID-19 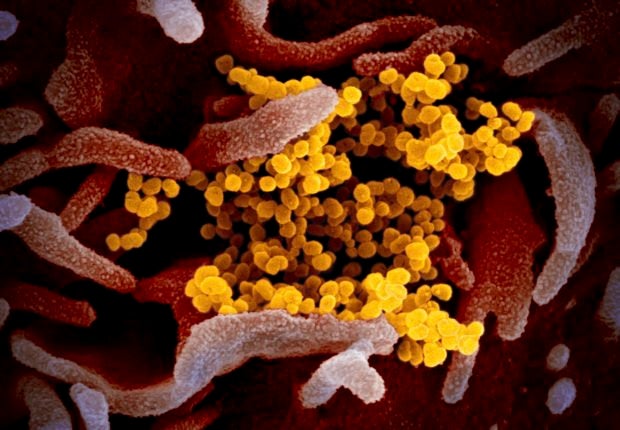 MANILA, Philippines — The number of Filipinos overseas who died from the coronavirus disease 2019 (COVID-19) has increased to nine, the Department of Foreign Affairs (DFA) reported Monday.

According to DFA, five more Filipinos, all of whom were in Europe, succumbed to the highly contagious respiratory disease. DFA said there is a “relatively large OFW (overseas Filipino worker) presence” in the continent.

As of March 30, DFA said there are 348 Filipinos abroad who were found COVID-19 positive. Of this, 228 have been undergoing treatment, 111 have recovered or have been discharged, and nine have died.

“The DFA’s personnel in our foreign service posts face the challenges brought about by this disease together with our people abroad, and remain committed to ensuring their welfare,” DFA said.

#DFAAdvisory: As of 30 March 2020, there are now 203* countries, areas or territories around the world affected by the COVID-19 pandemic. A total of 348 OFs from 30 countries/ regions covering Asia and Pacific, Europe, Middle East/Africa, and Americas (1/3) pic.twitter.com/N8M85wpCW8

In the Philippines, the as of Monday afternoon, including 78 deaths and 42 recoveries.

Globally, the virus already infected more than 723,300 people and killed more than 33,990 as of March 30. On the other hand, over 151,800 people have recovered so far from the disease, which was caused by a coronavirus named SARS-CoV-2 that first emerged in China’s Wuhan City in Hubei province in late 2019.

The World Health Organization has declared COVID-19 a pandemic.