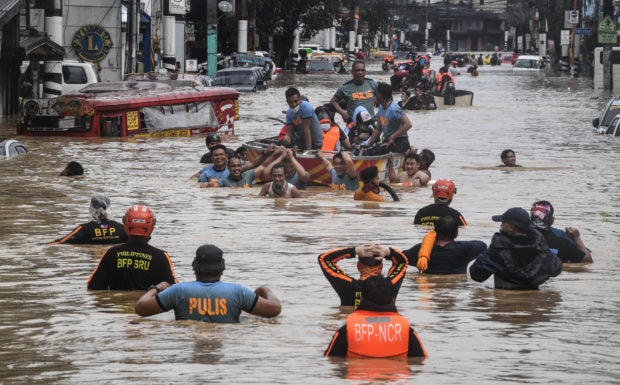 MANILA, Philippines — Some P6.8 million worth of learning modules were destroyed in Marikina City after it was hit by massive flooding triggered by rain dumped by Typhoon Ulysses, a Department of Education (DepEd) official said Friday.

DepEd National Capital Region Director Malcolm Garma assured that the agency will download at least P7 million for the replacement of the damaged modules in the city.

(Yesterday, the amount we’ll be downloading to Marikina has been released and it is enough because more or less P7 million will be allocated for the replacement of modules in Marikina.)

Classes in Marikina City were in the wake of the damage caused by Typhoon Ulysses.

Should the city fail to complete its clearing operations in a month, Marikina City Mayor Marcy Teodoro said the suspension of classes may be extended.