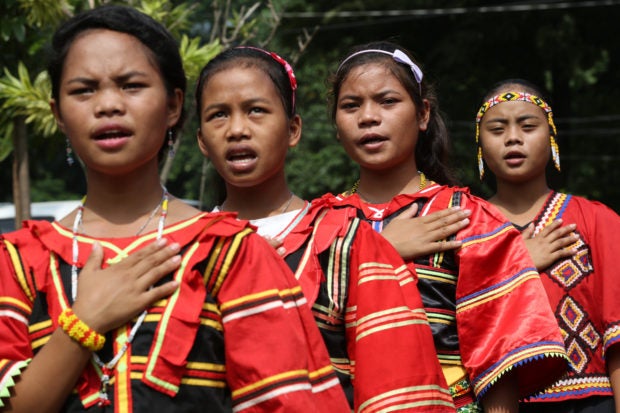 MANILA, Philippines – The Department of Education (DepEd) assured on Thursday that students affected by the temporary closure of 55 schools serving “lumad” communities in Mindanao will be admitted in other nearby public schools.

“Part of the order issued by our OIC [officer-in-charge] director and part of our directive also is to ensure that the students shall be accommodated in all nearby DepEd schools,” DepEd Undersecretary Nepomuceno Malaluan said.

Malaluan likewise said that the schools operated by the Salugpongan Ta’ Tanu Igkanogon Community Learning Center Inc. have been instructed to “to allow their (students’) enrolment in the DepEd schools.”

He pointed out that the same directive was made when learners from Marawi City were displaced by months-long skirmishes.

“And in this case, there was a specific instruction for the division and the region to make sure that these students would be accepted in our schools,” he added.

DepEd has ordered the suspension of the permit to operate of 55 schools for indigenous children in the Davao region allegedly for teaching “left-leaning ideologies.”

It based its order on the report of National Security Adviser Hermogenes Esperon Jr. alleging that the schools deviated from DepEd’s curriculum and school officials supposedly used learners in protests. /gsg