Colossal cameras to feature on next year's smartphones 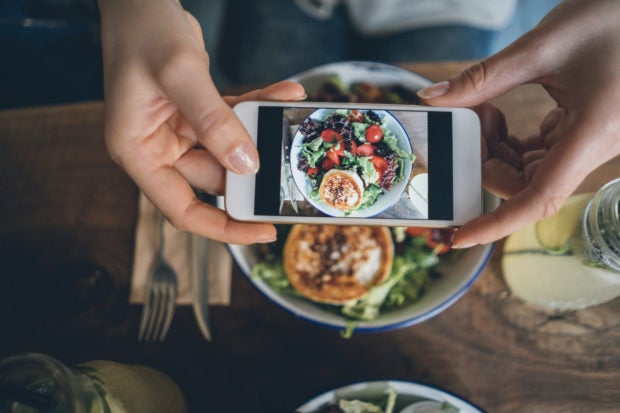 The latest generation of Qualcomm chips, which will emerge in the next-wave of high-end smartphones starting in 2020, will have the power to manage enormous image files of up to 200 megapixels.

Massive pixel counts are paving the way for increasingly precise photos that can be magnified and cropped to highlight certain details. At the same time, they also enable users to print pictures in very large formats.

However, let’s not forget that a 200-megapixel camera will not necessarily take pictures that have 200 million pixels, at least not all of the time. With the current technology, there is also a trend for combining up to four pixels into one to improve performance in low-light and at night, which would result in photographs of around 50 megapixels.

Advances in the power and speed of processors made by Qualcomm have ushered in a range of possibilities for smartphone manufacturers, who now have the privilege of deploying much larger cameras.

Earlier this month, Qualcomm presented its latest flagship chip, the Snapdragon 865, which is the successor to the Snapdragon 855. The new processor does not have an integrated 5G modem, but will automatically pair with the X55.

It follows that all of the phones that are equipped with it will automatically be 5-gigabyte compatible. This is the processor that will likely equip the next range of high-end handsets by Samsung, Xiaomi, Oppo and OnePlus, which are set to push the boundaries in terms of image size.

Up until now, the camera pixel count record has been shared by the Mi Mix Alpha and the Mi CC9 Pro by Xiaomi, each of which has a 108-megapixel camera.

It is also worth noting that both Apple and Huawei, which produce their own processors, have yet to enter the race towards much larger pixel counts. IB/JB