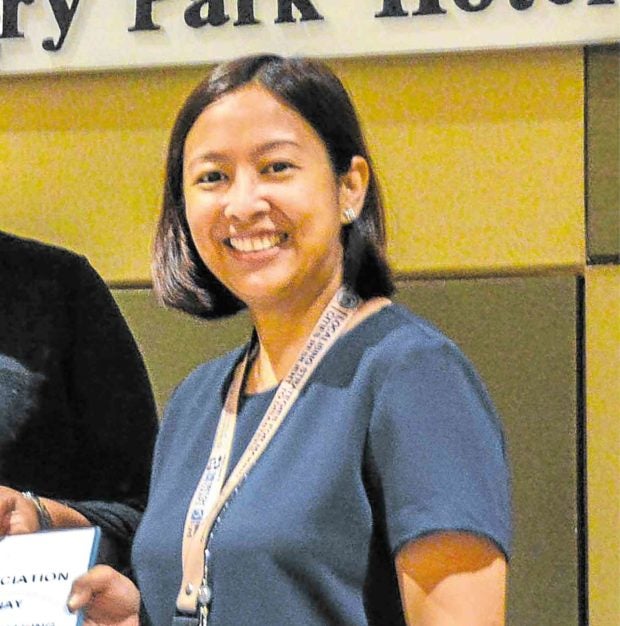 “We have begun distributing cash gifts and Christmas gift bags in advance for the convenience of our senior citizens. We want all concerned city personnel on hand to provide them needed assistance in claiming their benefits from the city,” Binay said in a statement Tuesday.

The senior citizens received cash gifts depending on their age categories:

Under the Blu Card program, a total of P331.7 million was allocated to cash gifts for senior citizens and centenarians — P142.5 million of which were distributed as yearend cash gifts, according to the local government.

Aside from yearend cash gifts, those who were able to claim their cash gifts on the scheduled date and time at the designated venue were also given Pamaskong Handog ticket, which they could exchange for gift bags.

The gift bags contained several food useful for the Christmas season such as three cans each of plain canned tuna, flavored canned tuna, corned beef, a can of luncheon meat, two cans of sausages, a pack of spaghetti sauce, a pack of pasta, a can of fruit cocktail, a can of condensed milk, a slab of cheese, and a pack of cream.

Under the Blu Card Program

Over 51,000 celebration cakes, as well as 13,491 new movie booklets, were also distributed during the said period.

Senior citizens were also allowed to avail of free salon and spa services under the program.

Burial assistance amounting to P3,000 is likewise given to beneficiaries of deceased Blu Card members.

The city government, however, said those who would fail to claim their cash grant can send an authorized representative, who should present a medical certificate that would serve as a proof that the beneficiary is bedridden, disabled or confined in a hospital.

Authorization forms are available at the MSWD office located on the fifth floor of Makati City Hall, the city government said.

“Blu Cardholders who are out-of-town or abroad during the distribution of the cash gifts are not entitled to claim the said benefit, and authorization presented by a representative will not be honored by the Cash Division,” the local government warned.

Meanwhile, the Makati City government noted that designated beneficiaries of Blu Cardholders who have passed on by October 1, 2019, and onwards will still be entitled to the 2019 year-end cash gift.

“The Senior Citizen’s National ID card, also known as the White card or any other Senior Citizen’s card will be honored provided that the senior citizen claims his/her cash gift personally,” the city government also said.