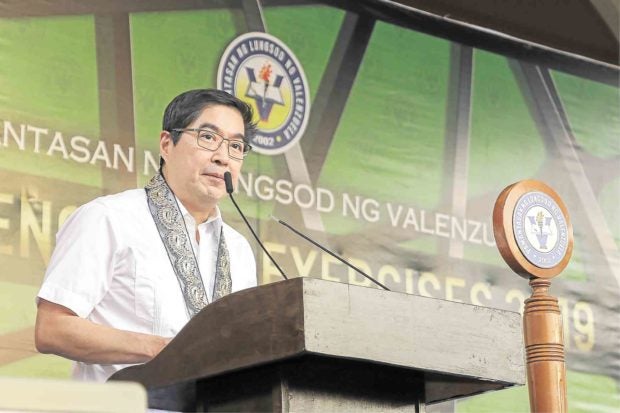 Excluding one-off items, consolidated core net income was flat at P6.2 billion, weighed down by the decline in the petrochemical business.

“Coming from a very challenging 2018, we are delighted to start the year stronger with the good execution of the strategic initiatives we have set in place. We are also benefitting from a more favorable macroeconomic environment with better consumer sentiment driving the growth of our core businesses in food, real estate and airline,” JG Summit president and chief executive officer Lance Gokongwei said in a disclosure to the Philippine Stock Exchange on Wednesday.

The group’s consolidated revenues rose by 9 percent year-on-year to P76.3 billion in the first quarter, driven by the recovery of Universal Robina Corp. (URC)’s Philippine coffee business and the strong performance of the agro-industrial and commodities segment alongside the robust performance of Cebu Pacific and Robinsons Land.

JG Summit Petrochemicals Group incurred a net loss of P700 million in the first quarter. Revenues fell by 8 percent year-on-year to P9.6 billion during the quarter as the 12 percent drop in average selling prices outpaced the 4 percent volume growth.  (Editor: Mike U. Frialde)