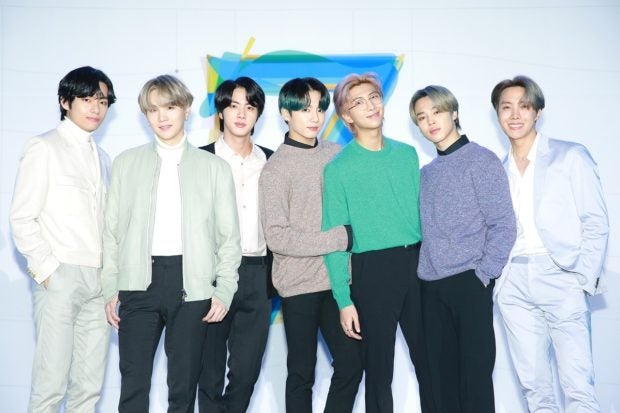 The band performed their new single “On” with an ensemble of dancers and a marching band for the episode, which aired on Monday. Metro-North Railroad officials told The New York Times the five-minute performance took two months to organize.

The dancers and marching band rehearsed in Vanderbilt Hall and the North West Balcony rooms while the crew set up their cameras and people left the busy transit hub, said Meredith Conti, Metro-North’s manager of special events.

BTS didn’t set foot on the terminal floor until it closed at 2 a.m., so they could avoid being spotted, said Meredith Conti, Metro-North’s manager of special events.

They had about two hours to shoot the video before the terminal’s cleaning staff arrived to wash the floors.

Gavin Purcell, the show’s interim showrunner, wrote on Twitter that the episode was “our love letter to this city.”