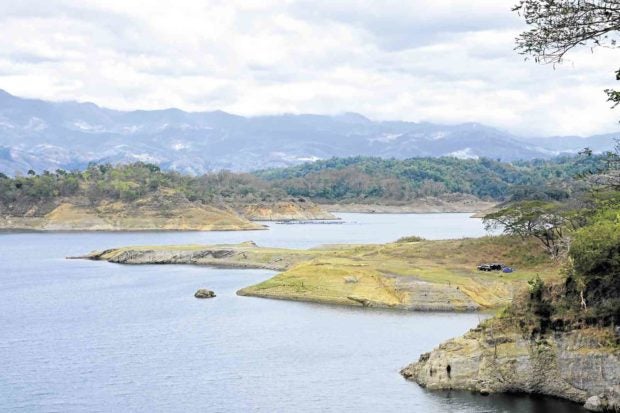 CITY OF MALOLOS –– Fishermen on Friday recovered the remains of the son of a Bulacan councilor three days after he was declared missing at Pantabangan Dam in Nueva Ecija.

Villano, who had just returned home from the United States, spent Tuesday afternoon jet skiing. But a witness said the jet ski was engulfed by a huge current.

Villano did not surface, triggering the search-and-rescue operation.

Ramsey Manalo Reyes, a member of the Bulacan Rescue team, could not locate him beneath the dam when they used an underwater surveillance camera.

Reyes said Villano frequented Pantabangan to swim and jet ski. He described the fatality as an avid swimmer and a mountaineer./lzb